The Monkey United Freedom Force (MUFF) are a Scottish based, underground guerilla alliance that engage in illegal direct action in pursuit of primate liberation. The earliest recorded sighting was on Bridge in early 2004 as this exclusive never before seen footage reveals:

The next official record of The MUFF’s whereabouts was 6 months later in . According to a secret home office document (accessed by this blogger through the Freedom of Information Act 2000) the two main ring leaders of MUFF known only as ‘Maud’ and ‘Molly’ were attempting to seek employment in the U.K. at this time. 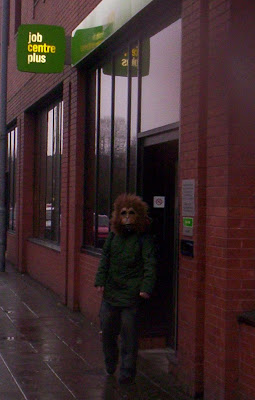 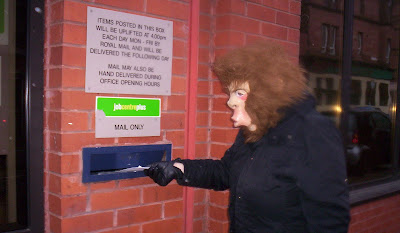 The emergence of medical registration records during this period would seem to suggest that there was a concerted effort by both Maud and Molly to integrate fully with the Glaswegian way of life. 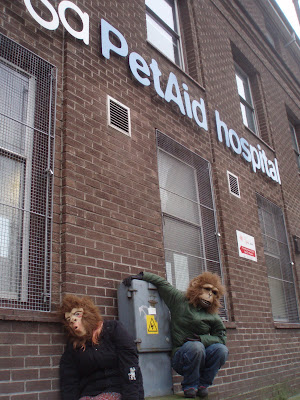 However, official documents which are only now coming to light suggest that MUFF were in fact denied the right to reside in the UK legally under chapter 38 of the Dangerous Wild Animals Act 1976. As autonomous beings they had no legal owner and therefore were unable to gain a 'wild animal licence'. According to British law they were now considered to be illegal aliens. 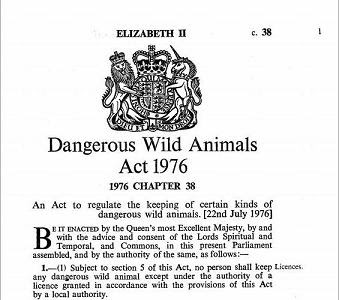 The MUFF were forced to go underground and little is known of their actions or whereabouts in the months that followed. 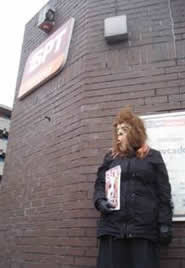 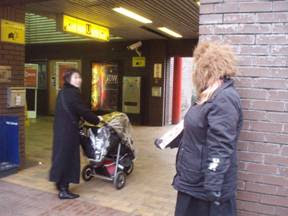 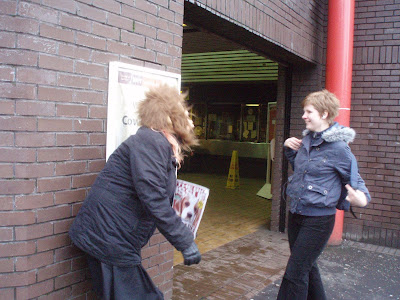 It is often claimed that the status of illegal alien radicalised the MUFF and ultimately led to their now infamous emergence at the 2005 G8 summit in Gleneagles, Scotland:

Soon after the G8 the MUFF Manifesto was released. 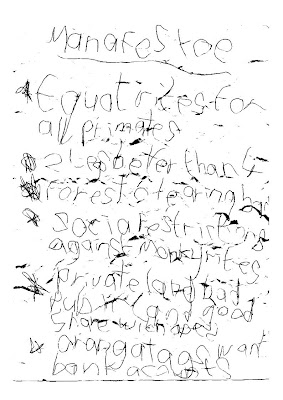 This was followed by a whole spate of well documented MUFF actions which took place across the city. Including one in Glasgow's historic George Square and also the Asda Superstore in Toryglen.